One in four teenage girls nationwide has a sexually transmitted disease (STD). (1)
Teen sex can deflate self-esteem, erode optimism, and spoil the quality of intimate relationships. (2)
Sixty-six percent of teens who have had sex wish they had waited longer. (3)

ESTEEM helps to improve student awareness of and tendency toward making healthy decisions. The more teens are aware of dangers and consequences of risky behaviors, the more prepared they will be to avoid such situations. Teens that “wait” stay in school longer, and ESTEEM has been proven effective in helping teens understand the impact of their choices!

Sex tends to cut education short. Studies show that sexually active teens — whose numbers grow by 7,000 a day — are more likely to drop out of high school and quit college than are teens who abstain from sexual activity. Teaching abstinence in schools, proponents say, counters not only lower academic achievement but greater risks of depression and disease. (4, 5)

ESTEEM is a peer-reviewed curriculum (6) that is designed by a coalition of dedicated people, including students, science teachers, coaches, counselors, nurses, doctors, SHAC members and parents. ESTEEM uses multiple styles to teach the same core topics throughout the 5th, 6th, 7th, 8th grades and High School while appropriately increasing the maturity level of the content each year.

5. Note: “Abstinent teens” means teens who didn’t have sex before age 18;
“sexually active teens” means those who did. Respondents were 19 to 25.

Excerpts from a longitudinal evaluation of ESTEEM conducted by Tary Tobin, PhD, University of Oregon, showing the combined percentage of youth who, after the ETAP program, “Agree” or “Strongly agree” with the following statements:

Proportion of adolescents who understand that abstinence from sexual activity is the only certain way to avoid out-of-wedlock pregnancy and sexually transmitted disease.

“The best way for teenagers to avoid unintended pregnancy, HIV/AIDS and other sexually transmitted infections (STIs) is to wait until they are married before having sex.”

Proportion of participants who report they have the refusal or assertiveness skills necessary to resist sexual urges and advances.

“If someone tries to get me to have sex, I feel confident I can say no.”

Proportion of participants who intend to avoid situations and risk behaviors, such as drug use and alcohol consumption, which make them more vulnerable to sexual advances and urges.”My friends and I can have fun without sex, drugs, or alcohol.”

Proportion of youth who commit to abstain from sexual activity until marriage.The list below shows the combined percentage of youth, after the ETAP program, who responded “Yes” to the following question: “Whether or not you have ever had sex, in the future do you plan to wait until marriage?”

What students have said about the ESTEEM program:

This curriculum will take your students on a journey that adheres to Sexual Risk Avoidance (SRA) National Standards. Experience a program that is evidence-based, medically accurate, and proven effective. 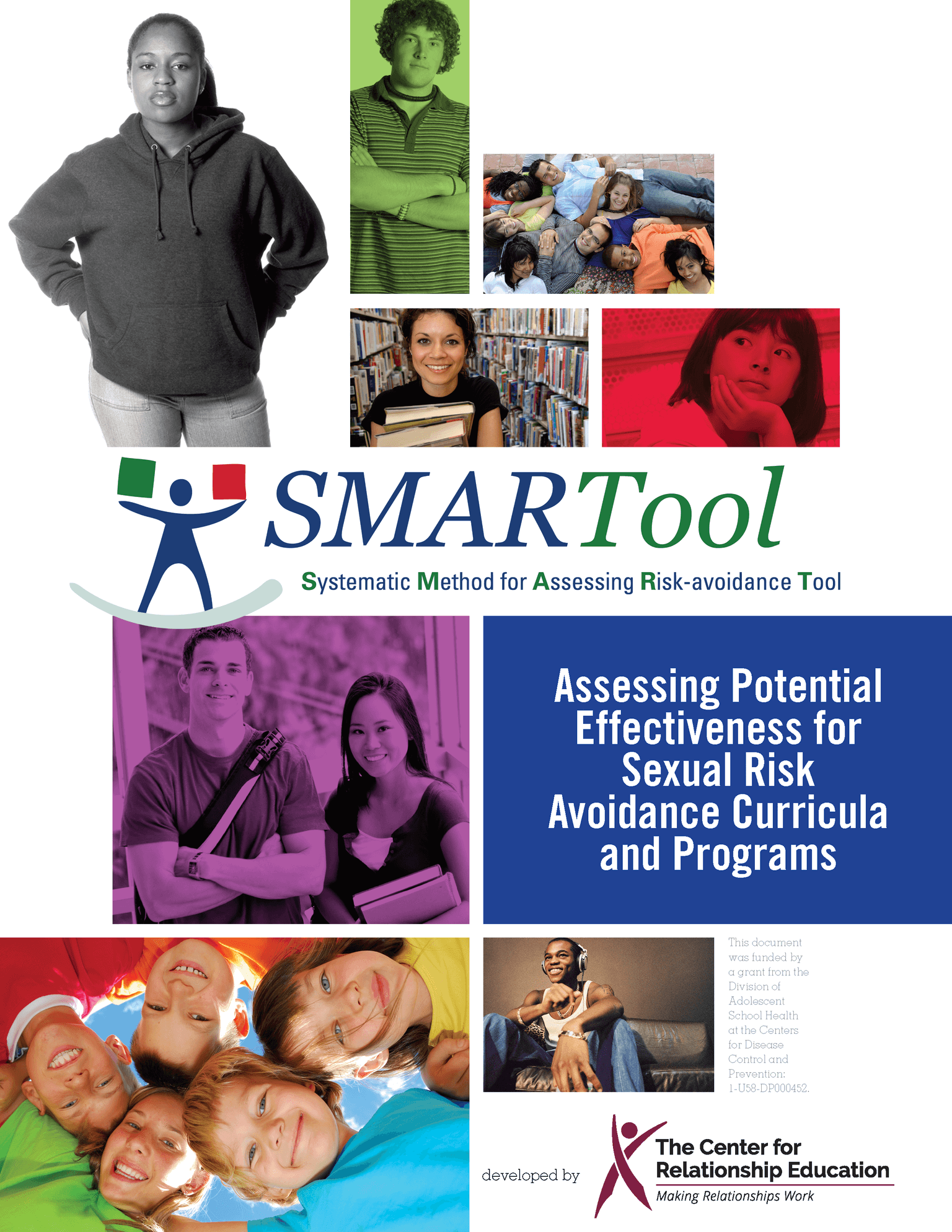